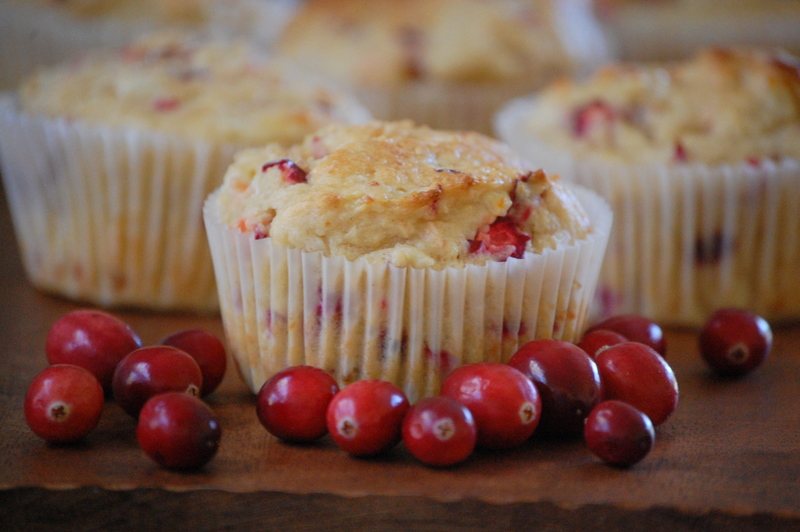 Before I was diagnosed with Celiac Disease it was hard enough to feed my family of five. Despite the fact that I followed the rules and didn’t give in to my picky toddler’s demands for chicken nuggets and mac & cheese every night, somehow that toddler become a picky 14 year old, who will only eat a small variety of foods. My middle son, who has a much more adventurous palate, still mostly prefers waffles or any breakfast food for that matter. And my daughter became a vegetarian in May. While dinners are often an exercise in frustration, breakfasts are the most satisfying meals for me to prepare for my motley crew.  I try to make them varied (and healthy-ish) and there is no better time to crank up the oven than when the weather turns and there is a chill in the air.

Each fall, my mother-in-law sends us a box full of cranberries, picked from a bog near their home in Cape Cod. They are better than any regular cranberries I’ve tasted, mostly because they are sent with love, I suspect. I use them to make relishes, and quick breads, chutneys and the like. And I used them in this recipe–an unusual muffin that’s just sweet enough. They are flecked through with tart cranberries and orange zest and given a lean protein punch by the addition of cottage cheese. 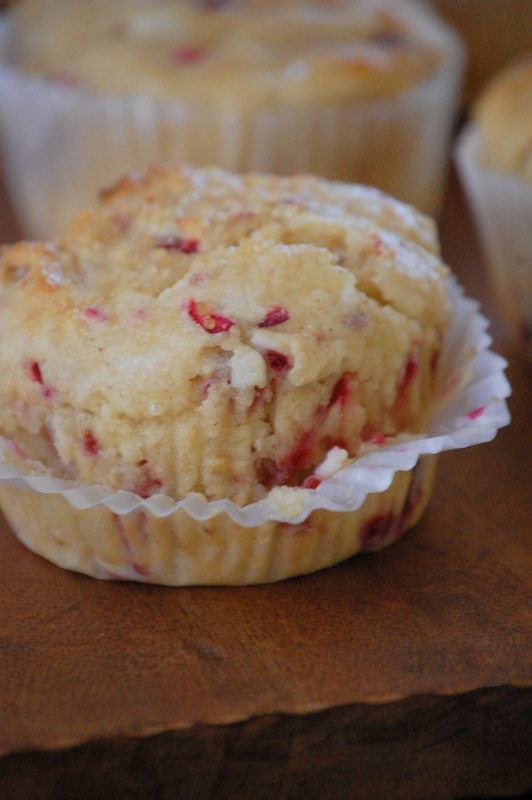 It took a couple of tries to perfect this recipe. The first time I made them, they emerged from the oven looking puffed and pretty, but quickly shriveled into a lumpy, gooey mess. I played around with the flour blend a bit and they turned out much, much better. I’ve been using the flour blend below (based on one from the Artisanal Gluten-Free Cooking book) as a substitute in many of my “regular” recipes with great success. If you try the flour blend in one of your recipes, let me know how it turns out!

Cranberry Orange Cottage Cheese Muffins
Print
Prep time
20 mins
Cook time
20 mins
Total time
40 mins
If my kids knew there was cottage cheese in their muffins they would probably never try them. But it adds protein and moisture, and went thoroughly undetected by my pickiest eaters. If you're not GF, use regular AP flour in place of the GF flour blend, and omit the xanthan gum.
Ingredients
Instructions
3.5.3251 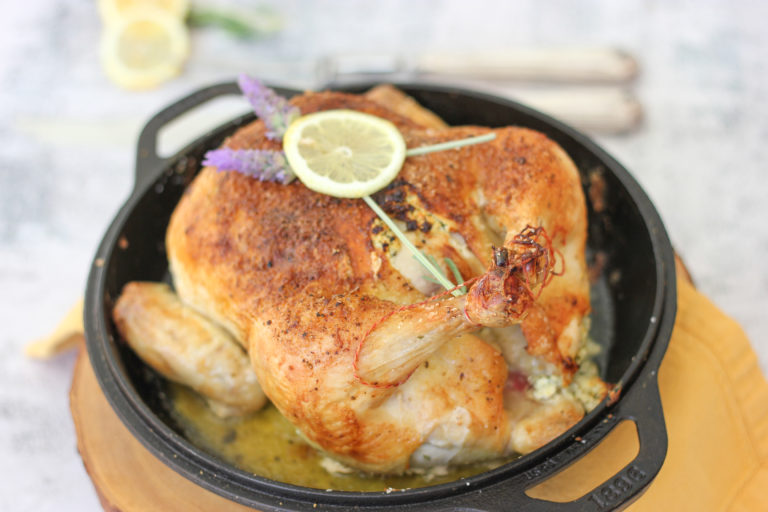 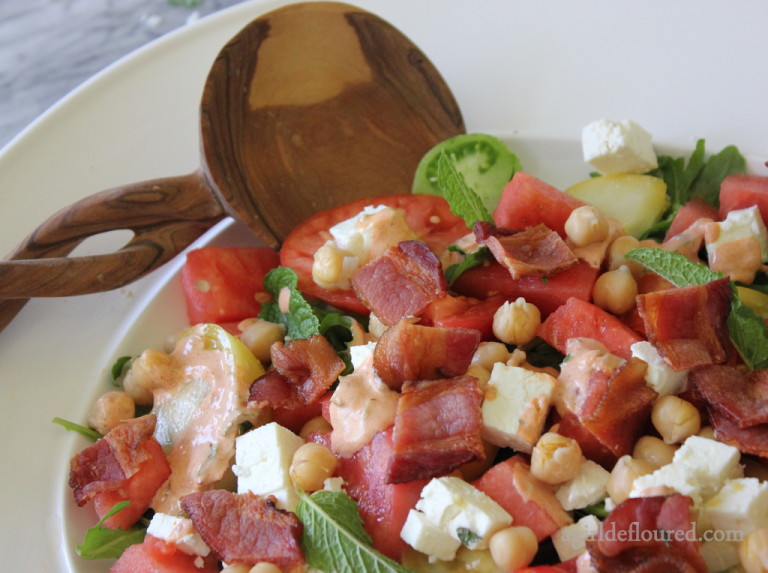 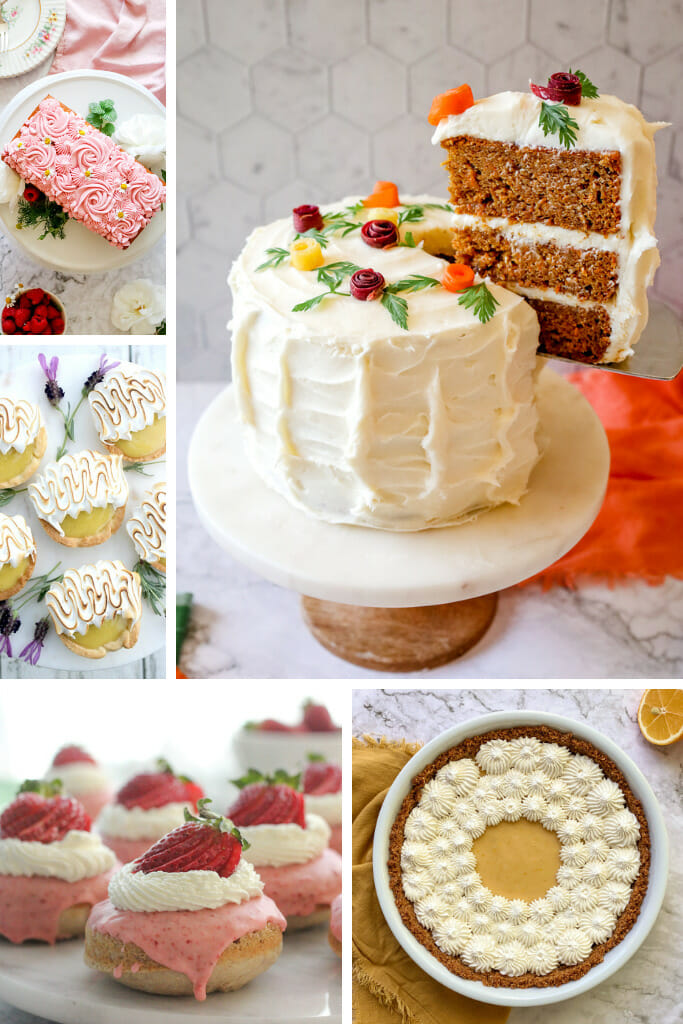 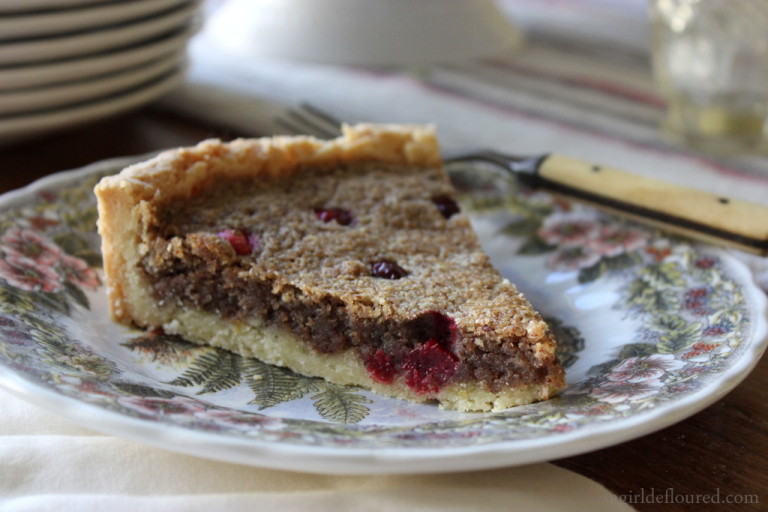 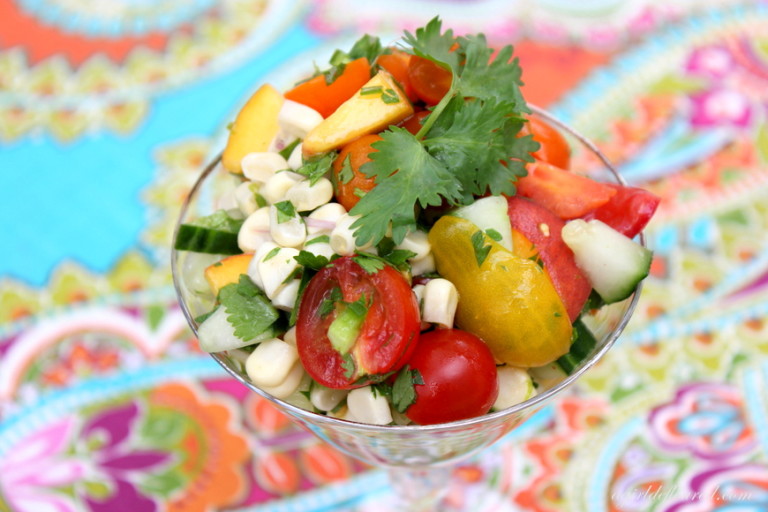 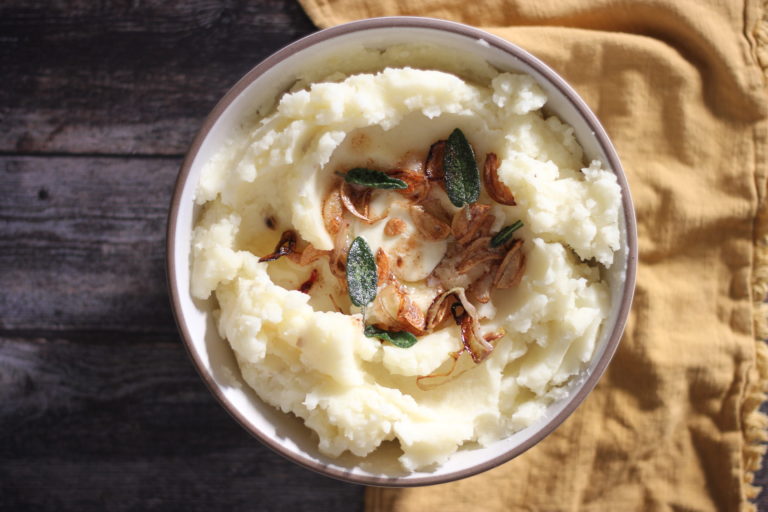 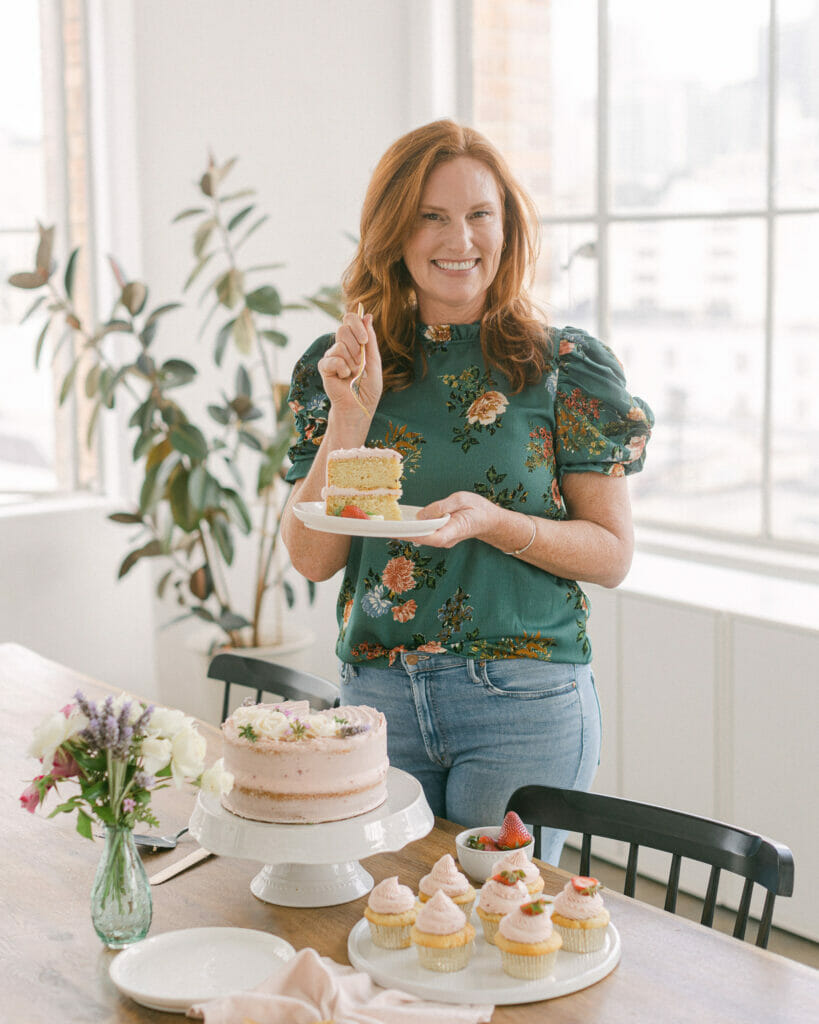