Hey y’all! I can’t believe it’s Friday again…these weeks just fly by, don’t they? I’ll bet you’ve been anxiously waiting to see who our next guest poster is for my Friday cocktail series. This week I’m featuring a recipe by the lovely & hilarious K.c. Pomering, creator of the fantastic gluten-free resource, G-Free Foodie. K.c. and I somehow missed each other at the Gluten and Allergen Free Expo (where she got to hang out with my GF BFFs after I went home), but since then, we’ve shared many a text and even chatted on the phone.

K.c. is the kind of person who seems like she has always been my friend. I feel like I’ve known her a million years–maybe it’s because we were both raised in the rural Central Valley of California. But I suspect the real reason is because we are both awesome. Or something.

Anywho, K.c. (who used to be a bartendress, FYI) created this spectacular adult version of the root beer float, after a spectacularly crappy day. And it made her feel so much better. Just think, if it can fix a bad day, imagine the magic if you slurp this after a good one! Cheers!

Voot Beer Float
Print
Prep time
5 mins
Total time
5 mins
This adult version of root beer, that's generously spiked with vanilla vodka, was created by K.c. Pomering of G-Free Foodie on a crappy day that got so much better after one of these.
Serves: serves 1
Ingredients
Instructions
3.5.3251 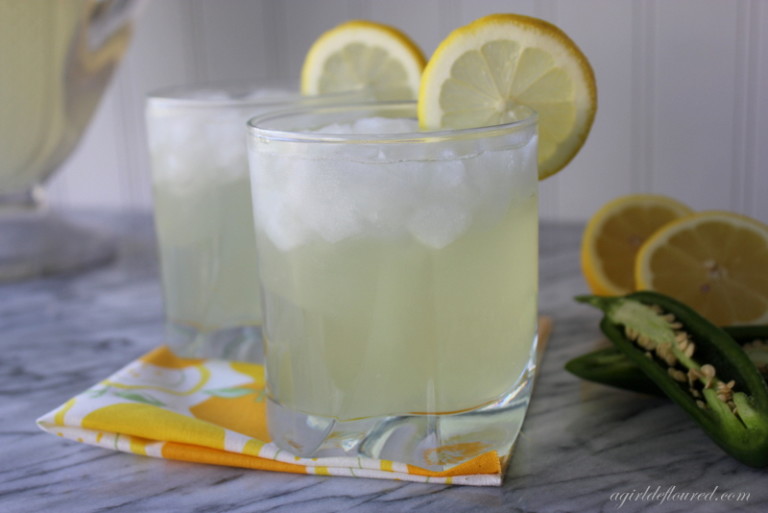 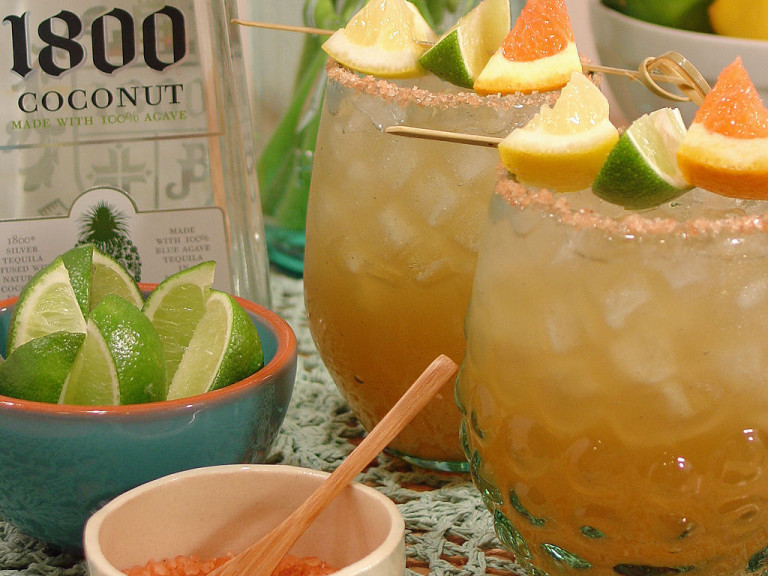 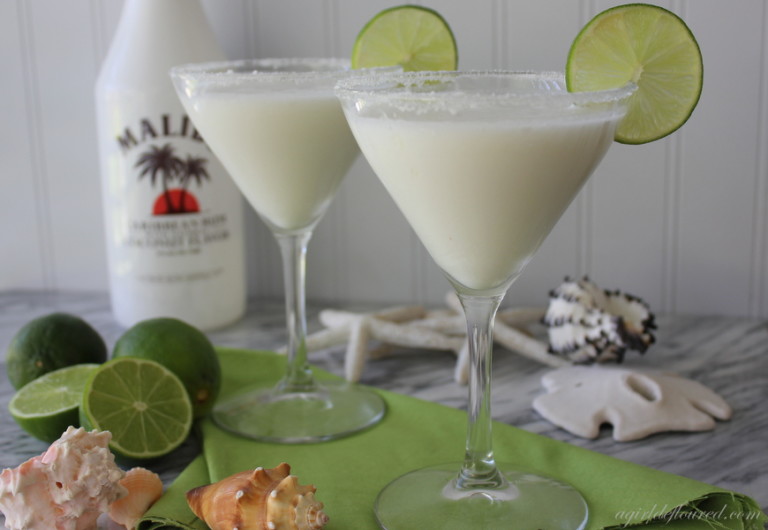 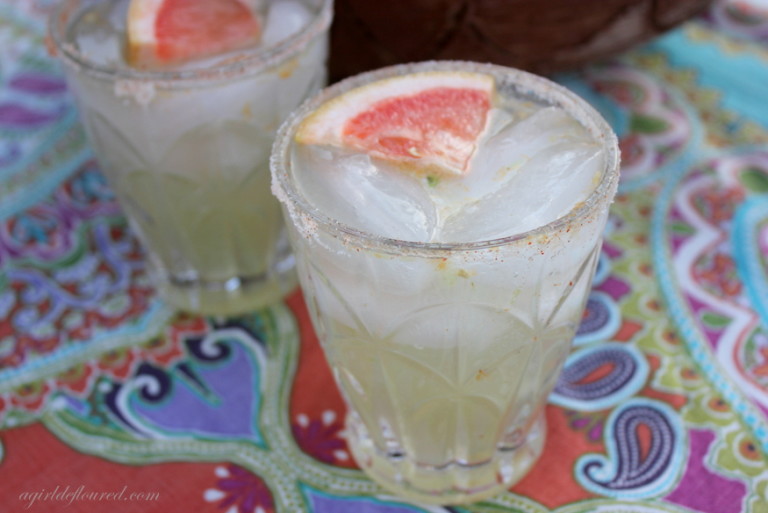 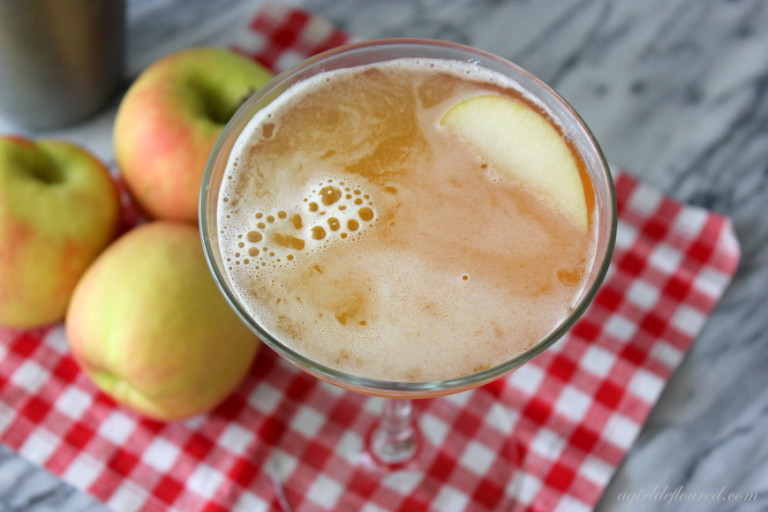